Introduction to Computer Science, a computer is a machine that processes data and provides us with processed data.  We can see the use of computers everywhere in the world۔

Everything in which we can input data and get the result is a computer. Everywhere we can see computer technology is using.  You use the remote control to control any device.

This time on which device you are reading my article is a computer, whether it is a desktop computer, laptop, tablet or mobile phone.

Whether it is a factory, office, house, school, and college we can see the use of computers everywhere. Using a computer has made our job much easier and much faster۔

Before we discuss where and how we can use computers, we need to learn more about computers.

I will start with the introduction of a computer with the word “computer”. The word computer has two words compute and computer.

And we can know completely about the computer with the help of these two words compute and computer.

Use of computer labs in schools 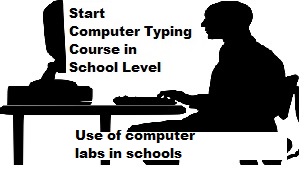 The schools that provide computer labs to students are doing a great job.

The short courses especially computer typing must be part of a computer training course. I will humbly request all the school managements to add a computer typing class of just 15 minutes on a daily basis for the students of class 8th to 10th. And they should inform their students about computer science.

By doing this the students who will pass the matriculation exam and if they already have computer typing skills can start their own work and get jobs too.

And computer typing skills will make it easier for them to take more computer courses professionally.

Now I am going to provide a detailed brief introduction to computer science for the students and teachers in this post.

I would start with computer history.

History of a computer

The father of computers, Mr Charles Babbage, came up with the idea of ​​building the world’s first computer. And a woman named Ada Lolosis ( introduced the concept of computer programming in algorithms.

By the way, the history of computer started with the existence of human beings. Have you heard the name of the hourglass? Of course, that too is a kind of computer. In the 8th century AD, A French monk (Liutprand) invented the first clock or hourglass

Parts of a computer and what they do?

A computer is consists of the following four parts.

What is the System Unit in Computer?

The system unit is a case or a box which include the motherboard,  power supply, hard disk and CD DVD room or writer.

How many types of system units are there?

There are the following two types of system units available. 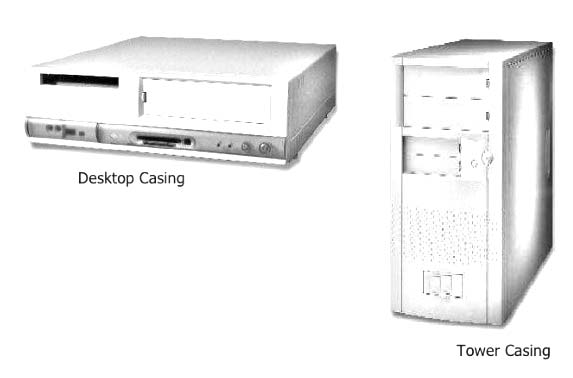 There are two major fields in computer one is operating and other is programming. I would suggest you must learn introduction to computer science and programming using python for developing a computer programme.

Which Computer Course Is The Best For Jobs?