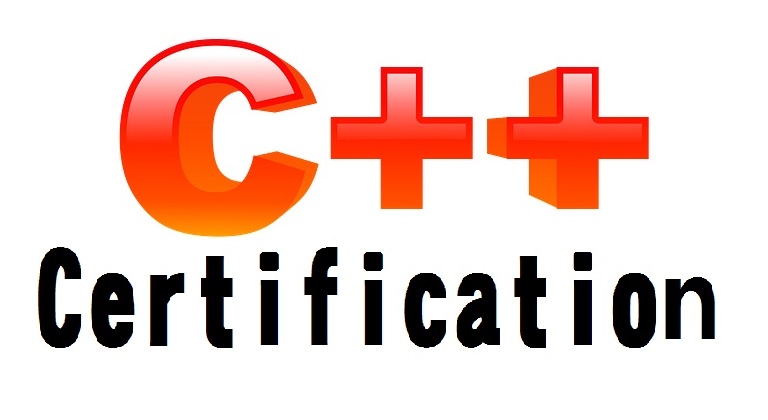 Computer Programmer creates a computer programme while the computer operator operates the programme.

C++ Language is the language that most commonly used to develop computer programs for any purpose.

The developer of the C++ was Danish computer scientist Bjarne Stroustrup. He developed at Bell Labs 1979~1998.

Many popular applications like Adobe Systems, Operating Systems, Media Players and many more are using C and C++.

In Adobe systems all the above applications such as Adobe Photoshop, Image Ready, Illustrator, Adobe Premier and in Operating systems, Windows 95, 98, Me and XP are using C++ while few parts of Apple OS X is also using it.

Winamp Media Player one of the best player for playing audio and video files. It supports large media family and it also gives the facility to record the media on to CDs.

Many parts of the android mobile operating system are using C / C++ for making its functions properly, on the other hand, the Symbian Operating System for mobile phones is also using C++.

How may computer programming languages be available?

There are about 9,000 computer programming languages ​​available and evolving, but you can learn any of them as you need.

We use these all languages to create a computer programme according to our need.

Every computer programmer should deep knowledge of algorithm and flowcharting.

Get C++ Certification and become an expert computer programmer.

If you are a beginner in computer programming, I would recommend learning GW-Basic first.